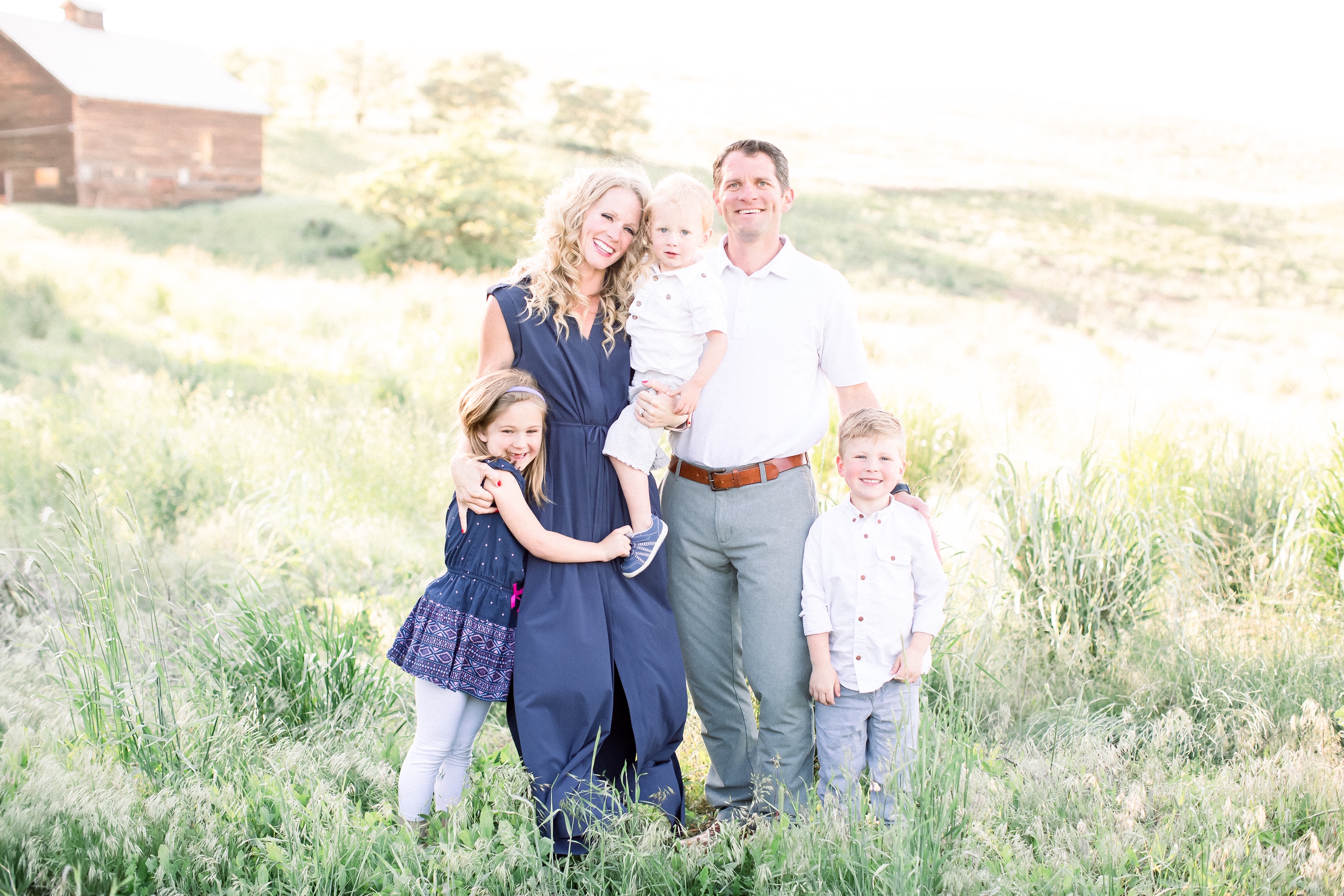 Professional Experience: Jason began his insurance career with Mutual of Enumclaw in 2004. After working as a claims adjuster and assistant underwriter for 2 years, he joined the family business in 2006.

Education: Jason Graduated from Washington State University in 2004 with a degree in Marketing.

Outside Interests: Jason can be found in the outdoors when not behind the desk. He enjoys fishing, hunting, hiking, rock climbing, downhill skiing, and just about anything else outdoors.

Personal Information: Jason has been married to his wife Kristin since 2010 and they currently have three children; Alexandra, Hudson, and Tate. And yes, both Matt and Jason's wives are named Kristin!